Several separation steps before the measurement of Uranium are necessary in order to avoid interferences from other Actinides [Prichard and Cox 1991]. Radon also interferes, as it is transferred into the organic phase and forms daughter nuclides.

Uranium may be complexed and extracted into the organic phase by di-ethylhexyl-phosphoric acid (HDEHP), tri-octyl-phosphinoxide (TOPO) or tri-butyl-phosphate (TBP).

We have applied a rapid procedure for Uranium in water by HDEHP extractive scintillation. The method has been applied for the determination of Depleted Uranium within the IAEA-Training course on „Depleted Uranium (DU) in the Environment“ [IAEA 2001]. Depleted Uranium has been used as penetrator during the war in Kosovo and Iraq.

The method is simple and fast, however, can only be used in absence of interfering radionuclides. Thorium, when present, has to be complexed by fluoride ions (for details see literature, e.g. in [GMELIN 1990], Th.

The uncertainty budget is mainly caused by the extraction yield. For samples with different composition it should be quantified using a U-tracer (232U).

The extraction yield has been found to be > 90 %. Figure 23 shows a typical spectrum of natural Uranium containing both α-emitting isotopes 238/234U in equilibrium. It can be seen that the energy spectrum in the α-channel allows predictions on the isotopic composition of Uranium. The method is suitable as well for in-situ measurements using the mobile Triathler device. Figure 15 (chapter 2.1.3.) presents the corresponding 2D PSD plot. 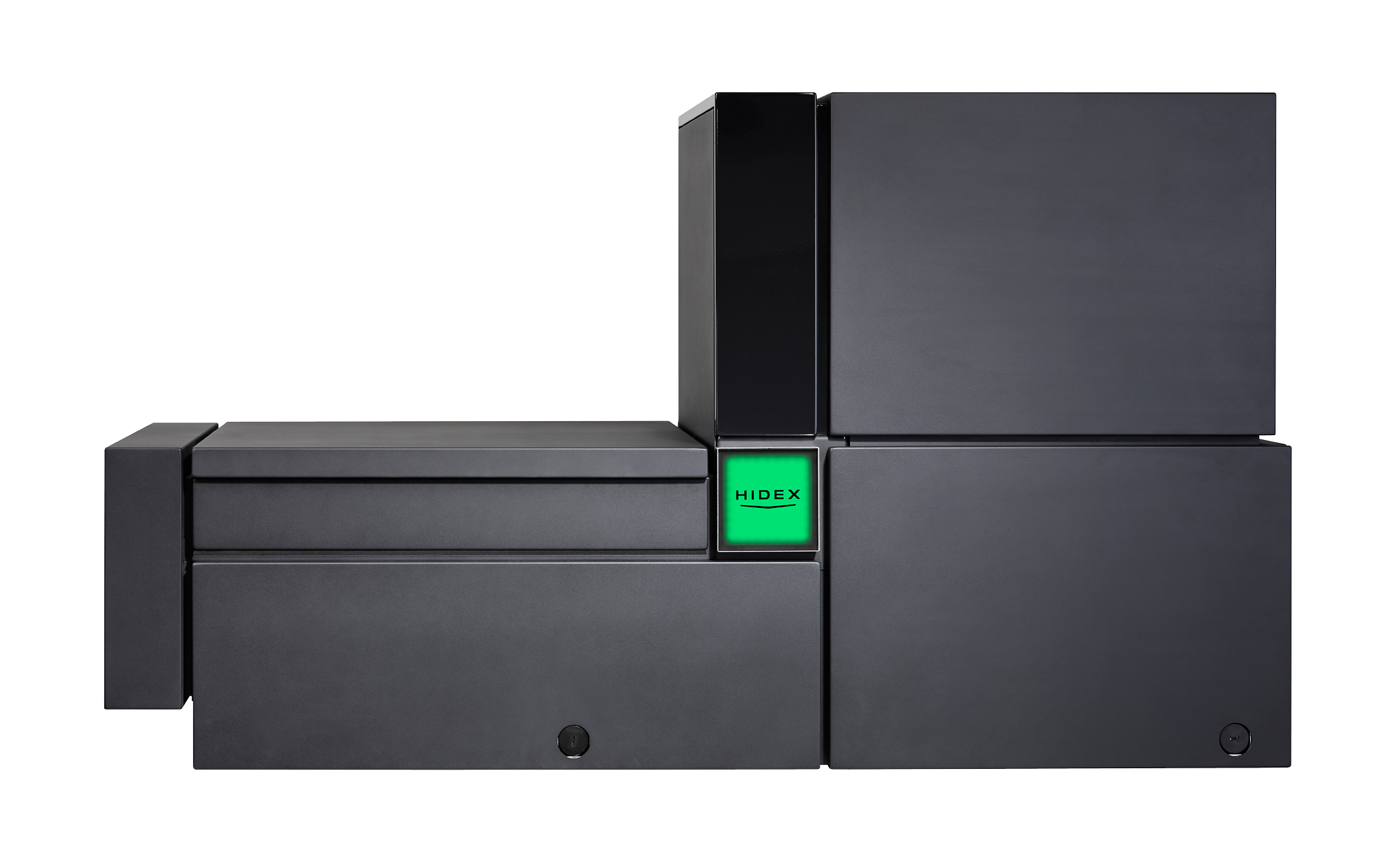